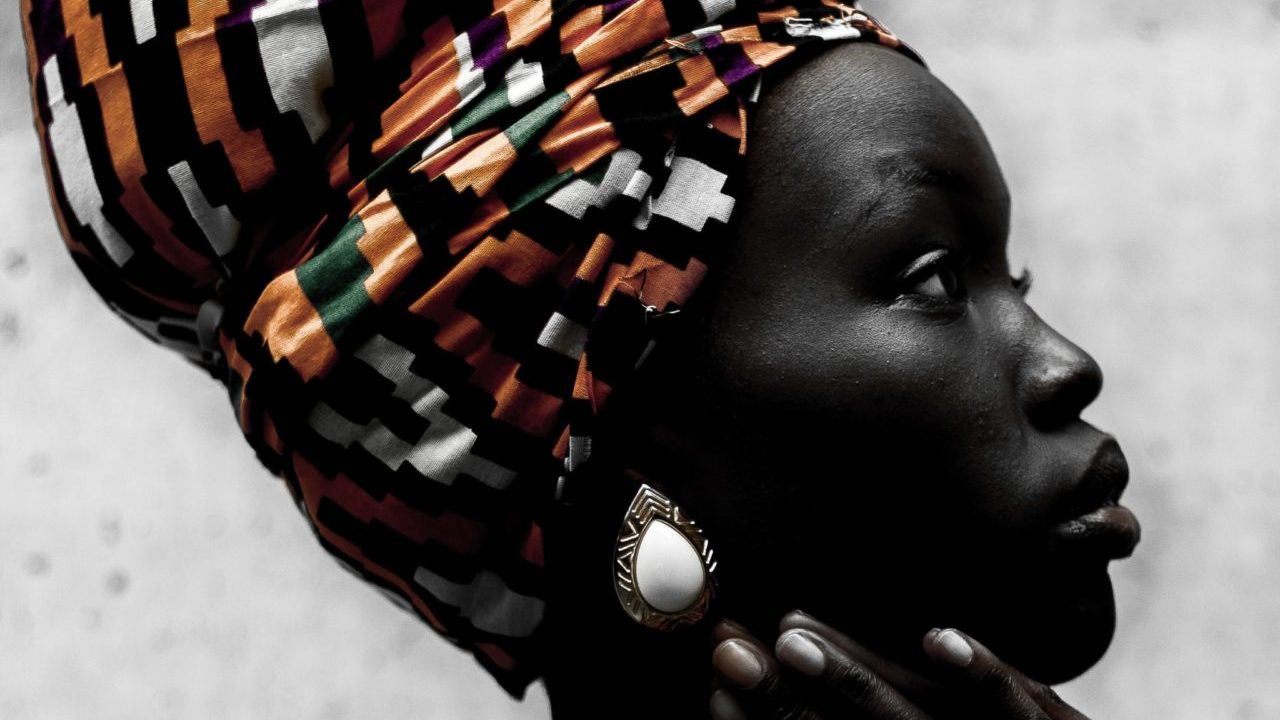 Have you ever wondered about AI’s origins? I’ve been thinking about it for some time. My initial assumption was that it developed somewhere in the West. The reason for my assumption is that mainstream AI research only tells stories about AI from a Western perspective. However, we know that historians can manipulate history. So, I decided to investigate.

After some research, I discovered that AI might have originated in Africa. This discovery is essential for Africa for representation purposes. It also means that we can more easily rely on African philosophy when thinking about AI. Below, I narrate my findings.

Ancient African lore tells stories of what might have been AI’s origins. Throughout these stories, there are consistent themes of divinity, metalwork, intelligence, and automatons (early robots).

Since about 12,000 years ago, the Yoruba people of West Africa have worshipped Ogun. He’s an orisha1 of iron, technology, and creative intelligence. Through ancestor veneration, they also believe that they can summon mechanical soldiers called ‘Shigidi’.

It gets more compelling. The Ifa tradition–the central religious belief system of the Yoruba people–is based on binary code2. The Ifa tradition was based on binary code long before Arabic numerals existed. However, it may have laid the groundwork for Arabic numerals. You see, Arabs migrated to West Africa in 600 AD. So, Africans and Arabs could have exchanged knowledge. Curiously, binary code also serves as the foundation of Computer Science (including AI research).3

Western and Eastern accounts of AI

Later, similar lore arose in the Western and Eastern worlds. These stories, which hint at AI’s origins, contain themes which are remarkably similar to African accounts of AI from thousands of years earlier.

In the West, the ancient Greeks spoke of Hephaestus. He’s their god of fire and metalwork. They believed that Hephaestus created living metal automatons.4

The accounts of AI seems to have inspired the world to create automatons. In Africa, from about 1000 BC, the Edo people of Benin have been recognised for their sophisticated bronze automatons. 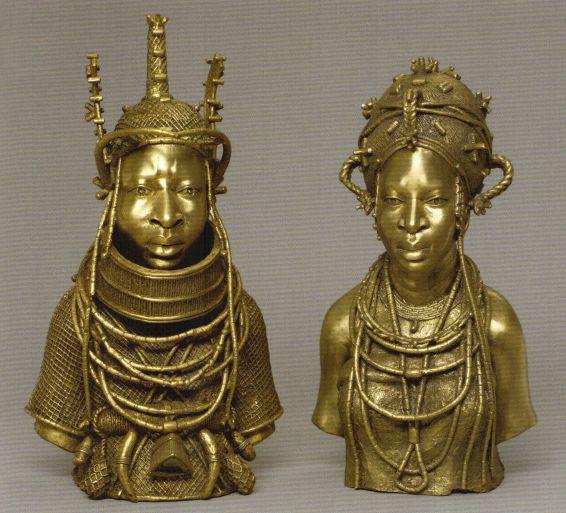 Ancient Greek technologists were also skilled at metalwork. They used these skills to create bronze automatons for the 5th-century BC Olympic Games.6

In around 850 AD, the Byzantine Empire and Arab nations started to create automatons.7 When the Western world discovered what the East was doing, they stopped creating them. After that, the West associated automatons with foreignness, suspicion, and wonder.

Ironically, he, and other inventors of this time, could calculate the specifications and designs for the automatons with unprecedented precision. Why? Europe adopted the Arabic numeric system in replacement of Roman numerals.9 So, their mathematics for design calculations improved.

Some researchers believe that René Descartes built a robotic version of his deceased daughter, Francine. Francine died of Scarlet fever at the tender age of five years old. He made the robot as a tribute to her life.

Up until the renaissance period, when making automatons, the creators focused on their physical structure; that is, complex mechanics. These automatons relied on regular human help to function effectively. In essence, they were unintelligent bodies.

The next step was to add intelligence to automatons. Owing to the work of philosophers, the creation of AI, as we know it today, had become more tangible. To make the unintelligent robots smart, they thought about how they could replicate human thinking. In the 1940s, their ideas inspired the creation of an artificial brain.

In the 1950s, Alan Turing, a renowned mathematician and codebreaker, proposed a test that measured whether a machine would qualify as intelligent AI.10 In essence, the test says that intelligent AI can replicate human mental behaviour to the degree that it is indistinguishable from a human.

Later that decade, scientists founded the formal field of AI research. At a summer conference at Dartmouth College, John McCarthy, a computer and cognitive scientist, coined the term ‘Artificial Intelligence’.11

From the 1950s onward, AI researchers from varying yet related fields contributed to developing AI to where it is today. With each new decade came innovations and findings that changed the fundamental knowledge of AI. Historical advancements have catapulted AI from being a distant dream to a tangible reality.

However, there haven’t been many African voices contributing to AI. Why? I think it’s because we feel like we don’t have a seat at the table where these conversations are taking place. But, we need to realise that we may have started the conversation about AI. We had a role to play in AI’s origins. Realising this role validates our voices as African thinkers and scientists in advancing AI. So, it becomes easier for African values like ‘Ubuntu’ to provide a framework for AI ethics and governance.