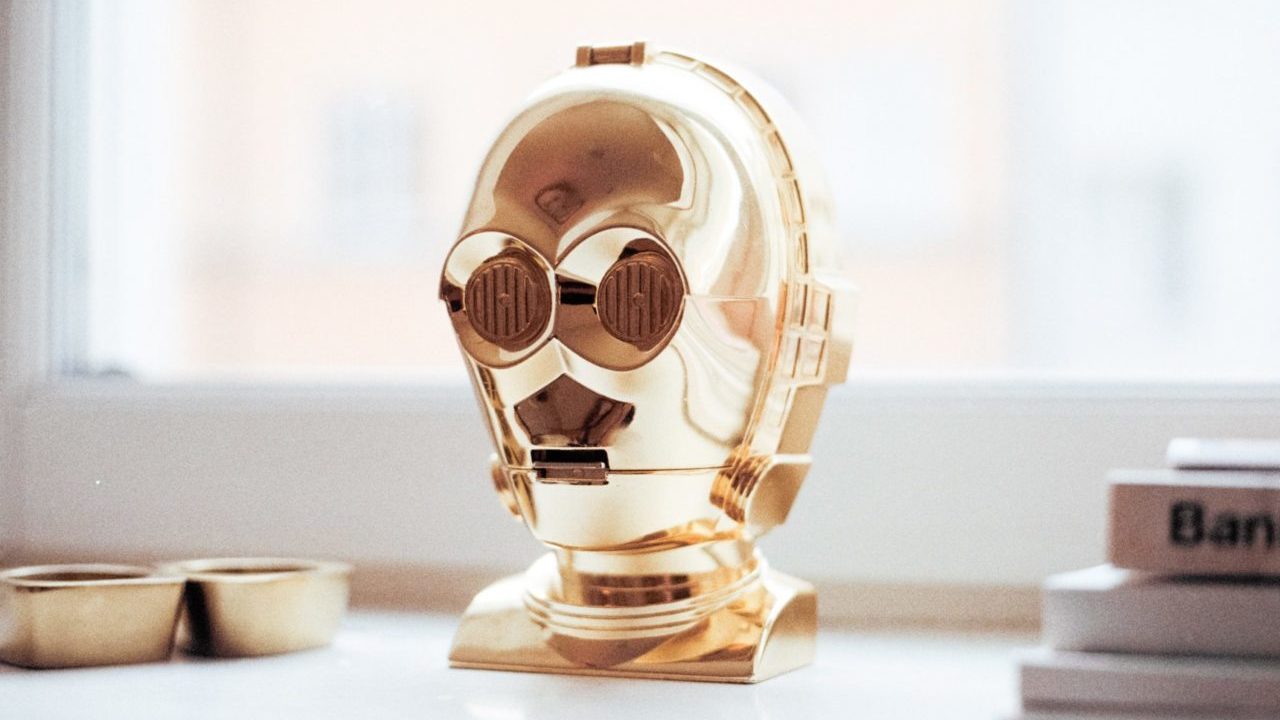 AI: how it thinks, senses, and learns

Have you ever wondered about how AI works? I’ve been searching for a simple explainer, but I haven’t found one. So, I’ve broken down the concepts into simple language for easy understanding.

Our brains are made of neurons1 that process information for us. Since the 1940s, scientists have been working on copying how the human brain is made up and how it works. They intended to create brains for AI that are similar to ours. The technical term for AI brains is ‘Artificial Neural Networks’ (ANNs).

Initially, the development of AI brains was slow because of weak computer processing power. In other words, computers didn’t have as much power as our brains to process information. However, technology has been developing rapidly, meaning computer processing power has increased quite significantly. Consequently, researchers have been able to create better brains for AI.

Intriguingly, scientists are working on making AI that can store and retrieve memories like humans. At present, advanced AI brains are capable of storing short memories.

As basic as this may seem, AI brains are performing impressive tasks. For example, Google’s DeepMind is ANN that scientists trained with basic information about family relationships. DeepMind stored the family relationship details in its memory; then scientists asked it to identify a family member. Startingly, it was able to answer this question with ease.

How does AI recognise speech? Well, again, scientists have relied on how we do so. We know that someone is speaking to us and identify who the speaker is by the tone of their voice. Recognition starts with the act of speaking, then the corresponding actions of hearing, processing, and identifying. Scientists call this research ‘Speech recognition’.

Similarly, AI would ‘hear’ by using mics for hearing in realtime or recordings of speech for later recognition. After listening, AI trains itself to identify and distinguish between different voices by forming patterns and connections.

While speech recognition focuses on who is speaking, it doesn’t focus on how AI understands what the speaker is saying. AI needs to understand and communicate in human languages to interact with humans. This research is called ‘Natural Language Processing’ (NLP). NLP helps AI to understand and apply rules of syntax (grammar), semantics (the meaning of words), and pragmatics (context and subtext).

A good example of NLP at work is Grammarly, an AI-powered writing assistant. Grammarly flags issues in the written text and suggests corrections based on context and a range of writing styles.

At this moment, you’re reading this post using your eyes. AI can do this too. Scientists call this ability of AI ‘Computer Vision’.

An interesting instance of Computer Vision technology is Facebook’s facial recognition software. This software can analyse the details of human faces in photographs that we upload to Facebook. These details include the distance between their eyes, nose, and other facial features.

‘Machine Learning’ (ML) refers to the main way AI learns. ML consists of strategies and techniques to train AI to learn from data. In simple terms, scientists train AI with large data sets. Through ML techniques, AI learns from the patterns in data. From the patterns, AI makes predictions.

‘Deep Learning’ (DL) is a part of ML inspired by the structure of our brains. However, DL focuses on the visual perception of AI. A simple instance of how DL works is Facebook’s facial recognition technology. It uses the images you upload to Facebook as the data source. DL analyses your facial features and makes a pattern of it that it remembers. Afterwards, it automatically detects another picture of the you that you upload.

How you can learn more

We find it challenging to understand how AI works because its research consists of many fields. I find it useful to break down the fields into easy to understand parts. Then, I make a collage of what I know and start to recognise patterns. This process makes connecting the dots becomes much more straightforward.